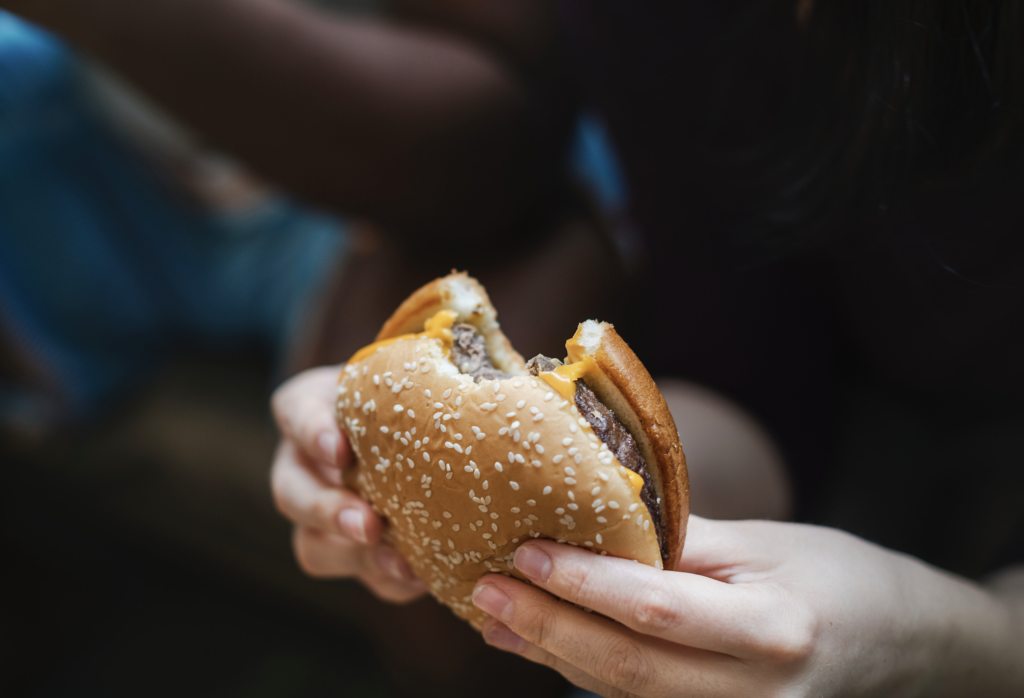 If you’ve been keeping up with the Piper Jaffray “Taking Stock With Teens” surveys that have been conducted twice a year since 2009, you’ve likely noticed a trend in limited-service brands overtaking full-service restaurants in popularity–no doubt due in part to a proliferation of emerging quick-service options. Since that first survey was released nearly a decade ago, the percentage of teens who prefer full-service restaurants has significantly dropped from 57% to 35%. The most recent survey also shows that upper-income teens are spending 4% more on food than they are on clothing, which may not come as much of a surprise if you’ve been to a local mall as of late and noticed the many retailers shuttering their doors while struggling to stay afloat.

For those who spend time on college campuses, it’s fairly easy to guess which limited-service brands have captured the hearts of Gen-Z. According to the Piper Jaffray survey, Chick-fil-A comes in at #1 for upper income teens and #2 for average income teens. However, it should be noted that while Chick-fil-A ranks #1 overall, both high income and average income teen girls ranked Starbucks as their #1 preference.

So, how does the survey compare to the top brands on college campuses? Our OnCampus Brands’ database shows that Gen-Z favorites Starbucks and Chick-fil-A both rank in the top three most prevalent brands on campuses in the United States. The other brands in the top five for most locations on college campuses that didn’t make the cut in the Piper Jaffray survey include Subway, Einstein Bros. Bagels/Caribou Coffee, and Panda Express.

While the usual top brands tend to reign supreme on college campuses, we think the appearance of brands such as Chipotle and Raising Cane’s on the latest Piper Jaffray survey is an indication that this young generation is looking for alternative choices that may not necessarily reflect the “default choices” that many campus administrators first turn to when creating a retail dining program.