‘Social good’ and ‘authenticity’ are two terms you’ll hear us talk about a lot when it comes to helping brands resonate with Gen Z. As it becomes more commonplace for brands to take bold stances on social issues, many businesses may find themselves wondering how to navigate the waters by determining when it’s appropriate to speak up and how to not cross a line with consumers. Being outspoken on hot button issues has its drawbacks, but it’s also a move that can pay off by helping retailers connect with a generation that has come to expect social awareness from the brands they support. The water is warm, so jump on in, right? Not so fast…

In an age when the lines between individuals and brands are increasingly blurred thanks to social media, brands must find a way to appeal to young people who view themselves as a brand (just take a look at their highly curated Instagram feeds – a marketer’s dream!) and want to align themselves with businesses that share similar values to their own. So, how does a brand take a stand without being exploitative or coming under fire for bad “wokenomics”? Companies must walk a fine line to demonstrate their relevancy without appearing to leverage current events in an attempt to cultivate brand awareness by tugging on heartstrings. 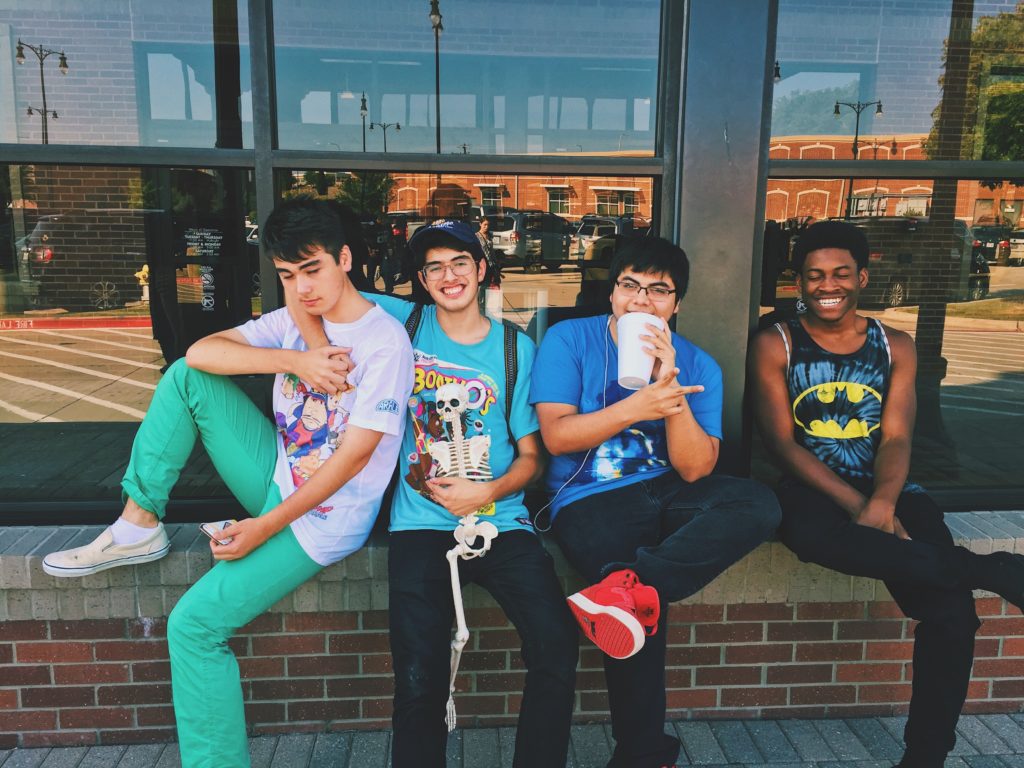 63% of men surveyed by YPulse felt that brands should only get involved with social issues that are related to the brand’s mission and the products they sell. Photo by Kat Wilcox.

That brings us to the controversial Gillette campaign that urges men to be the best they can be. As noted in this article from YPulse, young male viewers may have felt Gillette was “overstepping their bounds” by aligning themselves with a cause that seemed disconnected from their brand. Not only that, but YPulse also reported that Gillette’s “cool score took a hit, perhaps because of the earnestness of the campaign, or because it was such a departure from the slicker, more product-focused ads of their past.”

By interviewing nearly 70,000 13-39 year olds in the Gen Z and Millennial cohorts over the past year, YPulse uncovered some rather complicated viewpoints. Interestingly enough, the survey responses seem to indicate that young people appreciate brands being outspoken about social justice issues, even if they disagree with the message. 75% of the males surveyed between the ages of 18 and 35 agreed that brands need to make an effort to be politically correct, but there is a caveat. 63% of men surveyed felt that brands should only get involved with social issues that are related to the brand’s mission and the products they sell.

However, while fewer of those young men surveyed say the Gillette’s campaign reflects how they feel personally, the responses showed they are now more likely to view the brand as ‘increasingly popular,’ ‘trustworthy,’ and ‘innovative.’ Most notably, the results showed that 18-35 year-old men were more likely to purchase products from Gillette than they were prior to the emotive campaign.

Being bold: risk vs. reward

We think the takeaway message is this: Taking a stand for something generates buzz. There may even be some truth to the idea that “bad publicity” is better than no publicity. While not every consumer is going to agree with the stances your brand may take on social issues, especially those with political undertones, many consumers will appreciate you standing up for what you believe in. One can argue it is better to take some risks with bold campaigns instead of playing it too safe. Much like dating, if you never put yourself out there and take a chance, you’ll miss out on finding love. The same can be said for finding loyal customers. 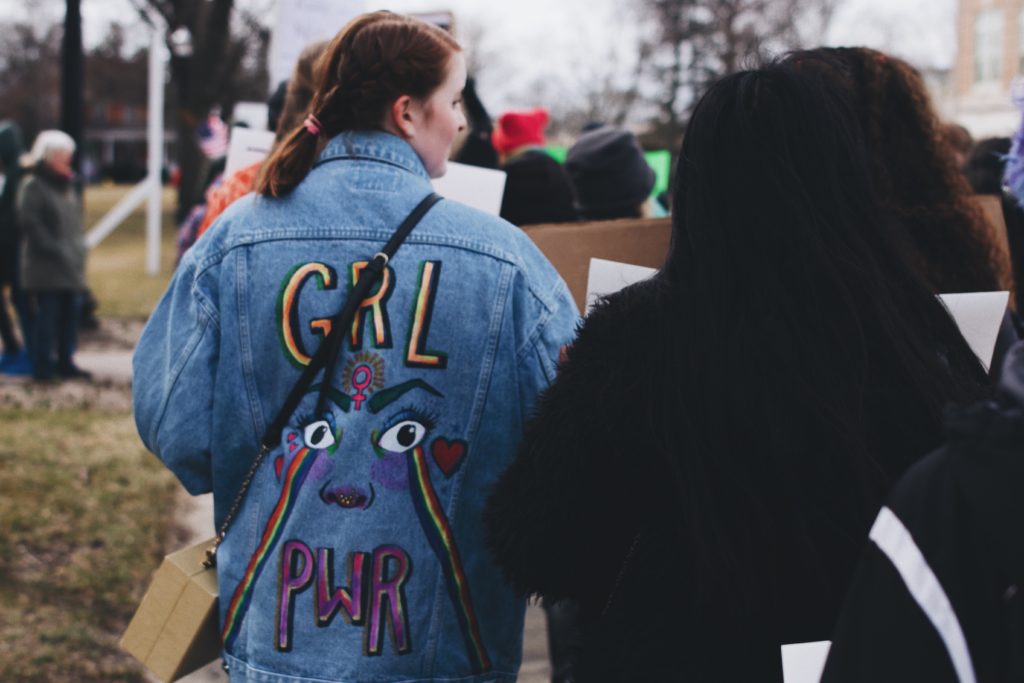 In response to their survey results, YPulse concluded, “Overall, we can say that among young consumers, brands are more likely to benefit from taking a stance on a cause, even if the initial reaction to their efforts aren’t entirely positive.” Photo by Brianna Santellan.

Does that mean you have to be as daring as Nike or as sassy as the team behind Wendy’s Twitter account to have an impact and stand out in the crowd? Not necessarily. Just look at Chick-fil-A. The company has faced plenty of criticism over the years for their decision to remain closed on Sundays due to the founder’s religious beliefs (even despite the venue), but as much as customers might complain, the sales numbers don’t lie. Chick-fil-A has proven that you don’t have to appeal to everyone in order to have a loyal following. As YPulse puts it, “Overall, we can say that among young consumers, brands are more likely to benefit from taking a stance on a cause, even if the initial reaction to their efforts aren’t entirely positive.”

It can be argued that simply taking a stance on an issue via an ad or social media campaign is not enough. Young consumers have made it clear they want to see brands walk the walk and not just talk the talk. Taking a stance on just any ol’ cause isn’t wise since savvy Gen Z customers see right through the disingenuous. They want brands to show commitment to social issues that remain in their wheelhouse, such as how Firehouse Subs gives back to firemen and other first responders. To customers, the Firehouse Subs Public Safety Foundation makes sense and doesn’t feel like it’s coming out of left field. After all, the brand was founded by firemen and has made it part of their company mission to give back to local communities.

With all of that said, would brands like Firehouse Subs and Chic-Fil-a be where they are today without having the reputation for great customer service to back up their stances on social issues? When it comes to the world of QSR, it seems the recipe to winning the hearts of Gen Z takes a combination of authentic messaging, quality products, excellent service, and a knack for creating demand.

Think your brand has what it takes? Let us know.